Thanksgiving is a great traditional holiday!  Lots of food, family, tv and of course, the only day of the year you can run a Turkey Trot!    So as not to break that tradition, here are a few facts about thanksgiving and how it all relates back to our sports of Cross Country and Track & Field!  Ok, yes, Thanksgiving and our Sport might take a bit of a stretch in your imagination to get the associations...  It's the Holidays, when your imagination is probably at its highest... and yea, you'll need every bit of it for this article but hey, give it a shot.

1621.  Did you know that was the year of the first Thanksgiving celebration?  It's also the time that Arlington's Jackson Williams ran at the State CC championships this month.  He got 12th for the effort in the large school D1 class.  That time would have got you the second-place spot if you were in the D2 large school division.  I suppose that's the reason for the divisions.  Interesting. 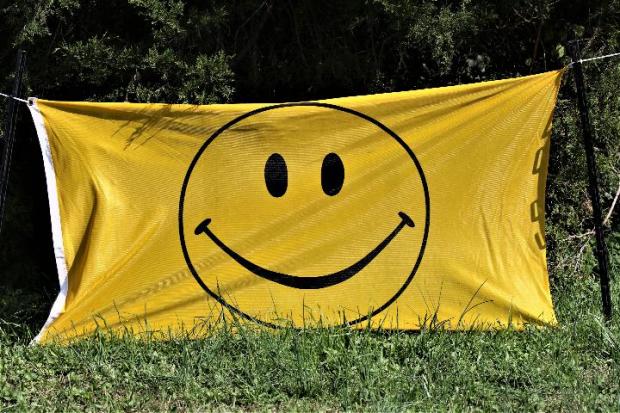 12,000.  That number is the average number of calories for a typical sized turkey that is gobbled up on the table during Thanksgiving (yep, my first Thanksgiving pun!).  For a 115-pound person running about a 20-minute 5K pace, that would mean you would have to run the state championship course about 40 times to burn those turkey calories off.  And if you were doing that, that means you ate the whole turnkey yourself.  But I suppose after a long cross-country season, that seems possible.  Um... anybody up for a jog!

43 Million.  That is the number of turkeys that Americans eat each year on Thanksgiving.  That's also the number of posted times that Mile Split has in its national database each year for all the events in cross country and track and field.  If you don't believe me, you can count them! 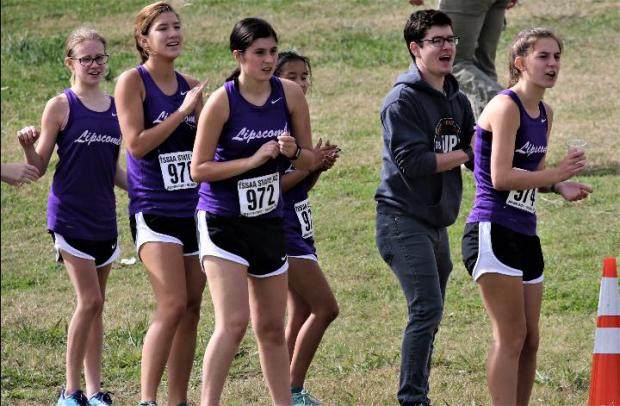 20 MPH.  A wild turkey can run up to 20 miles per hour.  The domesticated turkeys not so much.  The top high school cross country runners are probably around 12 miles per hour.  Moral of the story, don't race a turkey!

2.65 Miles.  That is the length of the Macy's day thanksgiving parade.  For most that are reading this, that's a good cool down run after a hard workout.

3 days.  Three days is how long the first Thanksgiving celebration was.  Surprisingly enough, that's how long some of the summer AAU track meets feel like they last!  Ok, I know, a little harsh... but I'm wondering if we eventually can break up the younger kids and older kids to separate meets so they don't take half a day to run a million heats of the 100M dash.  Just saying. 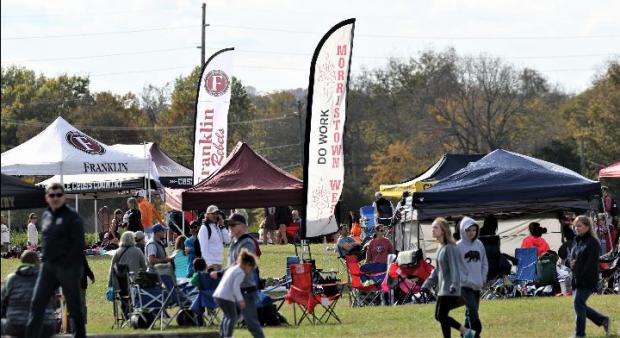 Abraham Lincoln.  This president, in 1863, proclaimed Thanksgiving an annual holiday.  It was the last Thursday of the month then and it wasn't until Franklin Roosevelt was president that it was changed to the 3rd Thursday of the month.   Franklin Roosevelt's term ended in 1945.  Interesting enough, 19:45 was the time Coco Holliday of Brentwood Academy ran to win the Girls D2 large school race at the state championships.  Second place in that race was Kylie Wittman who ran 19:52.   Dwight Eisenhower was President in November of 1952 and received a 43-pound turkey for Thanksgiving - anybody hungry enough to eat a 43-pound turkey? 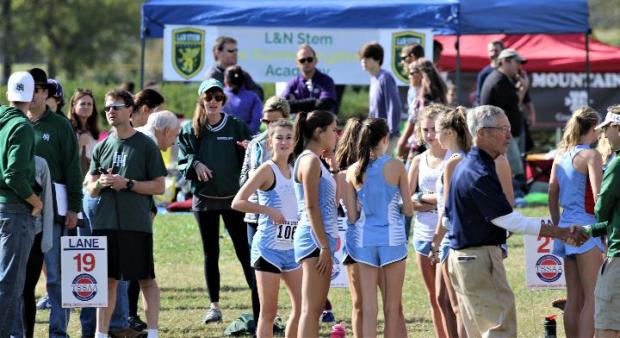 16 Million.  This is the number of Thanksgiving day related greeting cards that are exchanged during this holiday every year.  Take the number 16 and add 1 to it and you end up with the score that the Brentwood Academy boys team earned at the state cross country championships this year.  Their perfect score was disrupted by McCallie's Samuel Ligon (5th place) and Constatine Campbell (6th place).  I doubt BA will be sending either one of these guys a Thanksgiving day card this year! 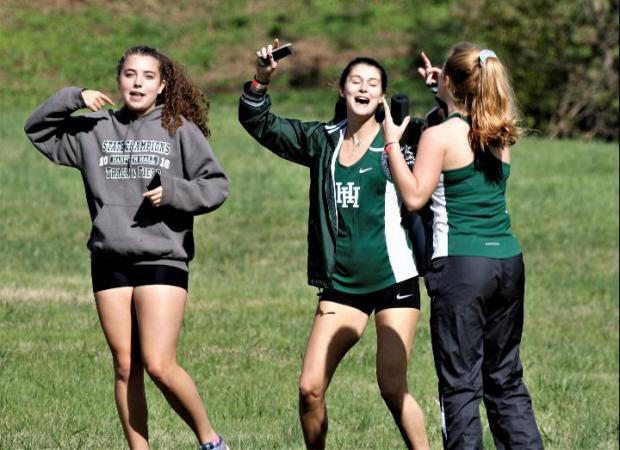 1000.  That is the number of clowns that are in the Macy's Thanksgiving Day Parade.  That's pretty close to the number of athletes at the State CC championships this season.  531 boys and 528 girls, so about 59 more than those clowns!   I wonder if we can talk someone into running the state meet next year in a clown's costume... if you do, be sure we get your picture! 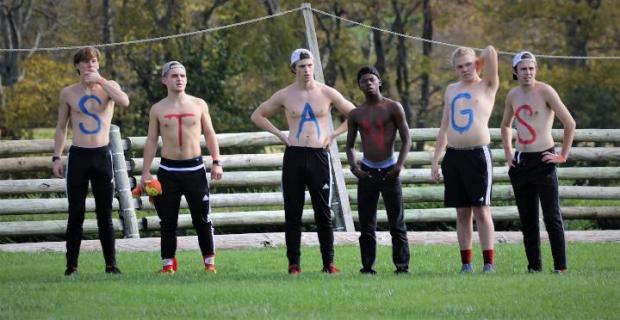 6 Seconds.  Did you notice during the baseball playoffs that there were these little spurts of six second commercials that relegated the game to a small square on the screen.  Those were supposed to be less disruptive than normal commercials.  They plan to do these during the Thanksgiving Day football games this year.  That's just a bit faster than the top mark in last season's indoor boys 60M.  That's not nearly enough time to get up and grab a snack from the frig.

6,500.  That is the number of members of the Wampanoag American Indian tribal group.  They were in attendance at the first Thanksgiving, playing a lead role in that event.  6,557 is the number of points Jett Kinder tallied in last seasons State Decathlon making him the top returner in the event this coming spring. 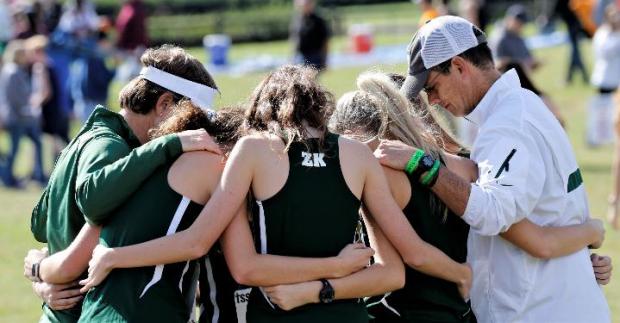 Ok, I admit that you really stretched a bit to make some of these numbers close to happenings in our sport.  Hope you enjoyed this and most importantly, Happy Thanksgiving everybody! 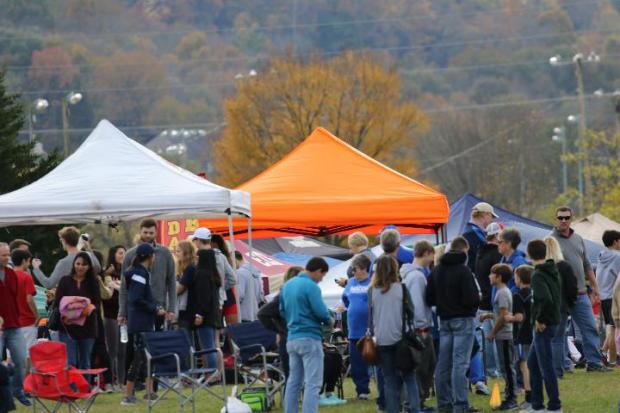 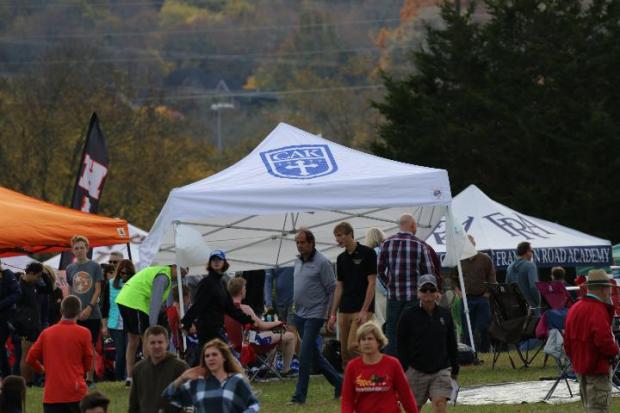 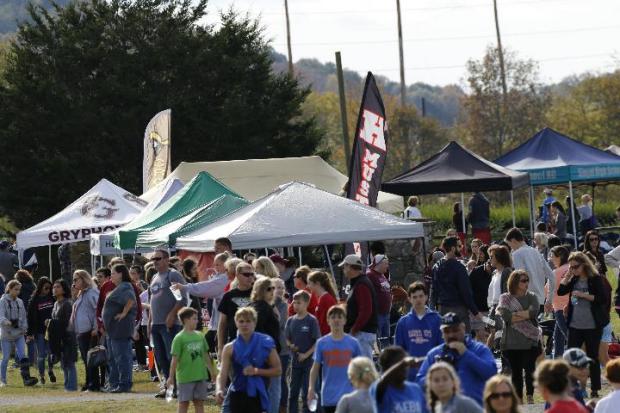