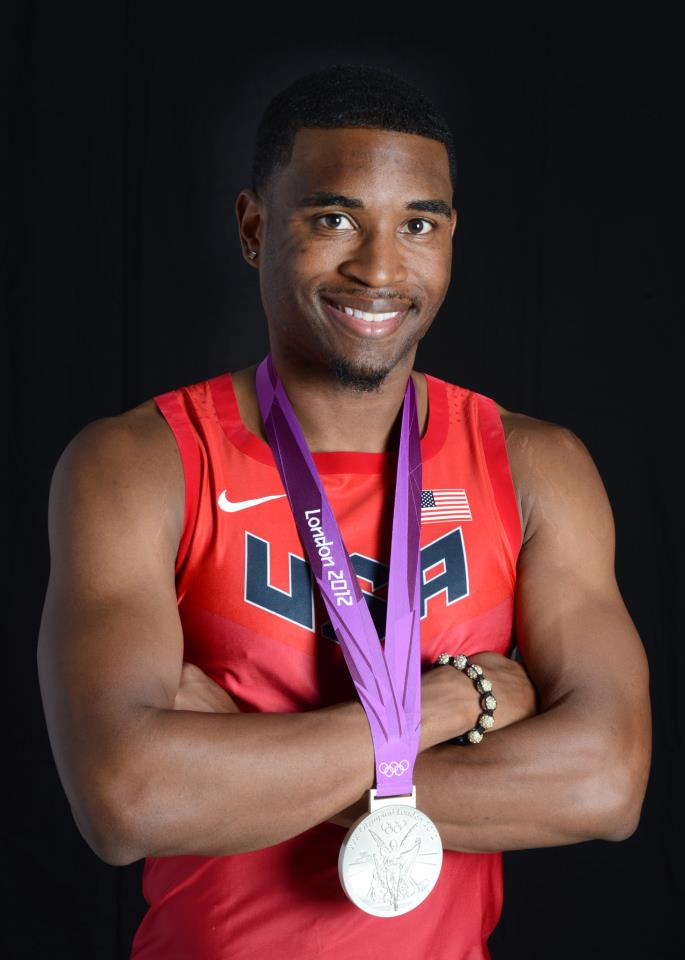 the first of two home meets on the year this weekend, as the Buccaneers host the 35th annual

event will begin on Friday morning at 10 a.m. with the preliminaries of the women’s 60 hurdles

and conclude on Saturday afternoon.

Mini-Dome in Milligan and King College.

The meet will be held in conjunction with the KYA High School Invitational, which will feature

a number of Johnson City and surrounding area high school teams, as well as some of the

nation's best talent from the Southeast.

autographs and take pictures with the fans.

Mitchell, a 25-year-old Olympian from Shelby, NC, is perhaps best known for his heroic

performance during the Olympic Games.

During the 1,600-meter relay opening heats of the London Games, Mitchell broke his fibula

midway through the race while running the leadoff leg for the United States.

Despite being in pain, Mitchell finished the race to help the Americans advance to the finals. The

U.S. team placed second behind the Bahamas to earn the silver medal.

TimingInc.com will be providing live results for every running

event throughout each day.