The D2 small school division has a couple of the fastest athletes in the state with Rebecca Story (Christian Academy of Knoxville) and Carter Coughlin (Webb School of Knoxville).  Both these athletes have impressive stats with Carter having over a minute edge in the rankings over his second place challenger.  Rebecca has even a larger gap over some really talented girls in this division.  So unless we see some crazy happenings in this race, I see those two athletes taking the title easily.  Of course, I've seen some odd things happen in cross country, so you still have to finish the race to win it.  But for now, the Stanford bound and Wake Forest bound athletes are not going to be easy to beat, let alone keep up with! 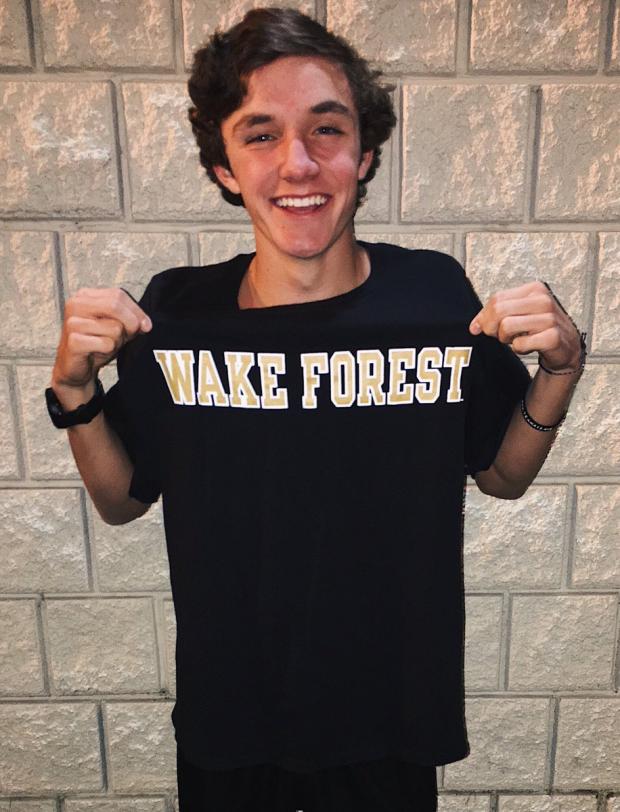 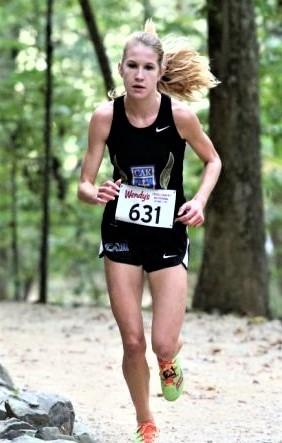 The runner up spot in the D2 small schools class might be the spot to see some close finishes.  On the girl's side, it seems the battle might be between some Webb School of Knoxville teammates, Niki Narayani and her teammate Lindsay Holliday.  Niki may have the edge with a win in the Region meet over Lindsay, but Lindsay seems to have some better times this season and also has raced more often.  That experience might be what's needed to get that coveted spot behind Rebecca this season.   Allison Newman of St. George's is also a top contender in this group that is really tightly packed. 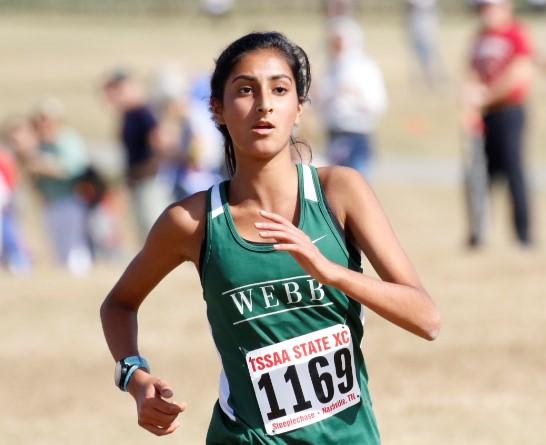 Cross country always has its surprises, so I would not count out Lucy Rutherford of Davidson Academy or a new face in the ranks, 8th grader Ilias Hope from Friendship Christian.  Ilias just ran a 19:38.16 to win the D2A Middle region meet.  Bottom line here, let's keep a close eye on these athletes Saturday since this group is also going to be a lot of fun to watch - but isn't that how it's supposed to be at this meet!

As has been the case in the past, Webb School of Knoxville is really the team to beat Saturday.  They come into this with some strong talent and could even get their top five across the finish in the overall top 10 group... and I said could... so we'll have to wait and see!

As I said earlier, Carter Coughlin is really the one to watch for the D2 boys.  The question will be, how fast can he run in what seems to be a soggy, possibly rainy and warmer than usual day for racing.  Now, let's take a closer look at the chase pack.

Edimo Ninterestse of Chattanooga Christian School is the leader for the chase pack.  His 16:02 is one of the fastest in this group and with a runner up spot on the line; it would be tough to beat.  Edimo's second place finish at the Region 2 championships, well ahead of third and a bit behind Carter was an impressive run and puts him on the target line to take the runner up spot.

Lausanne's Sohan Pokorny-Yadav and Brent Borden of Grace Christian (Knoxville) come in with PR's less than a couple seconds apart.  If I were to take a really close look at these two, if this comes down to the last turn after that last steep hill, then Brent's 1:59 for the 800 just might give him the edge. 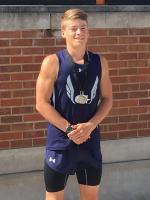 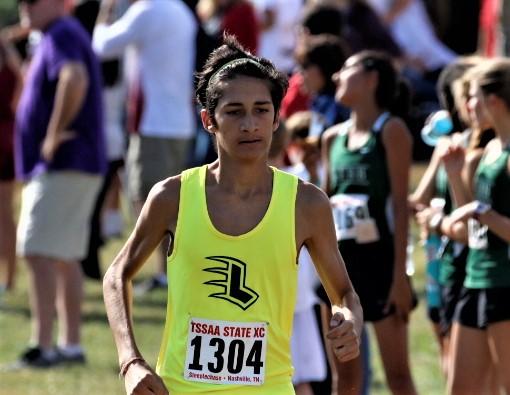 A few seconds behind these guys' best times comes Josh Hinkle of Harding Academy and Davis Rangi of Evangelical Christian.  Josh ran his fastest time of the season at the D2A Region meet to punch his ride to the state meet.  By the way, that Region meet was won by Lausanne's Sohan where he set his best time of the season so far.  Not a bad time to be peaking.  Davis was third here and so the state meet might just bring out some shake outs among all these athletes.  I've said this before, but this state meet is packed with talent and will be really fun to watch!

For the team title, I believe it will be a tight race between St. George's, Lausanne and Webb School.  St. George's could very well take home a title Saturday.  As always, those 4th and 5th place spots are what makes up the final results in these team tallies.  That's the importance of being the 5th spot in cross country; it sometimes means the weight of the team on your shoulders.  The front runners don't always carry the team.  And yet again, one of the biggest reasons that cross country is such a great sport to be a part of!

One of the best parts for spectators at this course is how super friendly it is to watch the athletes.  You may have to run a bit to catch a lot of spots, but it's worth the effort for sure to see these talented kids race!

See you Saturday on the Steeplechase course!